BECAUSE WE HAVE THE SCIENCE TO CREATE A CURE

THE "BERLIN PATIENT"— FIRST AND ONLY MANCURED OF AIDS

Timothy Ray Brown, known widely as the “Berlin Patient,” was hiv+ when he received a stem cell transplant from an hiv-resistant donor and was cured of aids 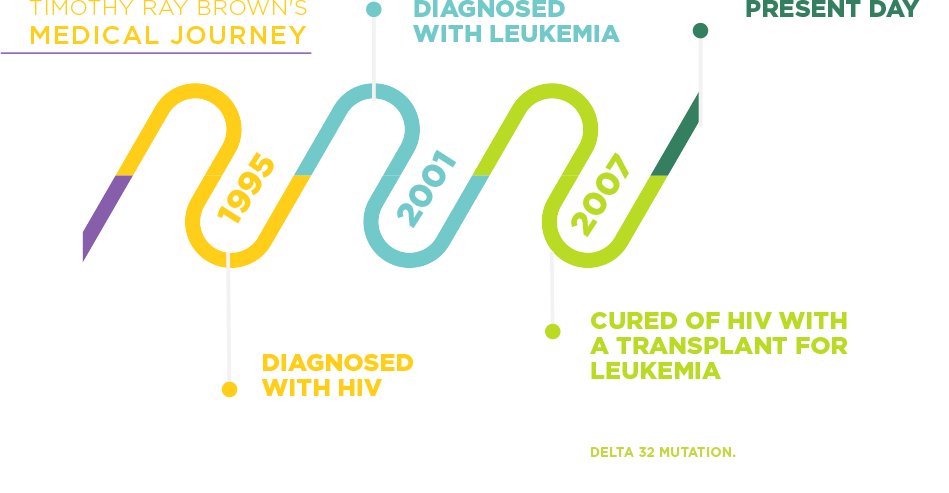 THE SCIENCE BEHIND THE CURE
In most people, HIV can attach to a protein on the cell called CCR52
People who are HIV-Resistant have a shortened form of the protein known as the DELTA 32 MUTATION2
When transplanted with the delta 32 mutation,
People who are hiv+ can be cured
Chromovert® technology—accomplishing the unthinkable
RFTCA PRESIDENT KAMBIZ SHEKDAR INVENTED CHROMOVERT® TECHNOLOGY, WHICH HAS BEEN USED TO MANIPULATE CELLS WITH ASTONISHING RESULTS 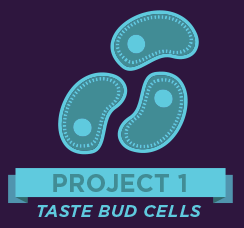 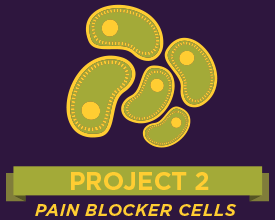 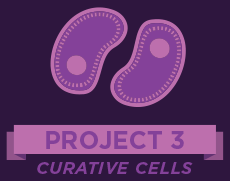 Mission: create the delta 32 mutation, which will give rise to an hiv-resistant immune system, ultimately in the same way as the berlin patient.

the rftca is using a biotechnology
that can accomplish another unthinkable:
creating curative stem cells that can cure aids. 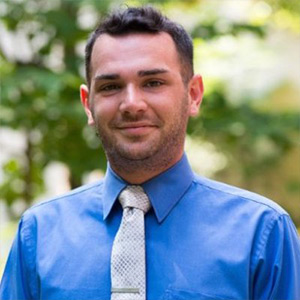